The Next Awakening (Part 1) 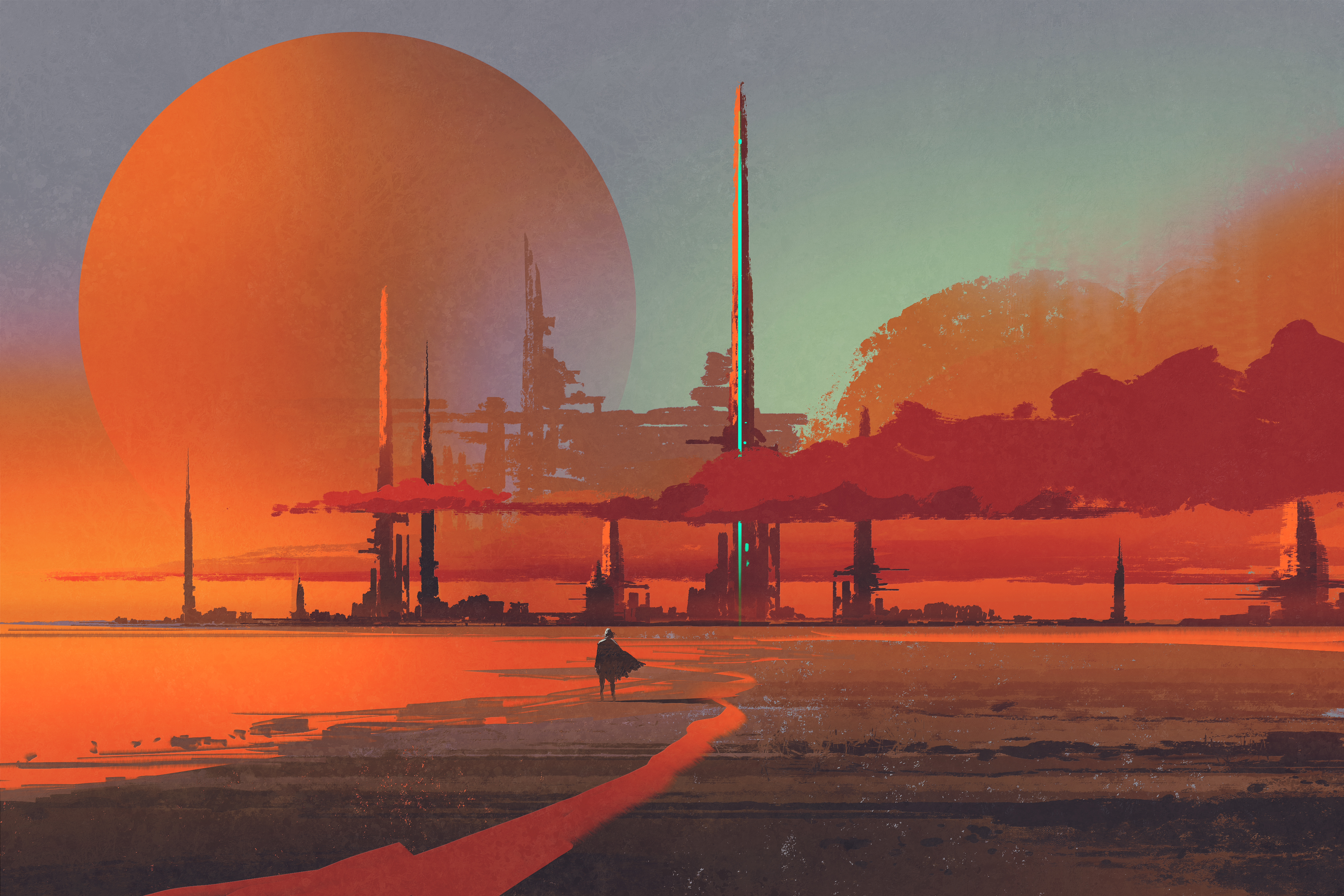 I exist so I wouldn’t exist. Just let that sink in. I watch planet Earth, a blurred contour in a bunch of mist. Human has developed and now they are gone. downfall of one civilization. I’m afraid that my , the Tryploxides, would make the same mistake. They are too dumb. I don’t want to live 3000 years just so to disappear in one second. No one is really conscious of how much we are weak. You just disappear in second.

These voices are gonna make me go totally insane did you say? I can stop this fear of non-existing by jumping in non-existence. Wait! Suicide? I jump out of my bed. I have to fucking move out of this flat. Looking at Earth makes me depressed. My clothes are so sweaty now.

How do I make everything less futile? Should I make more of the Tryploxides, three-eyed purple motherfuckers from Venus? No, that’s not That would be just making more dumbasses like me that will think about nonsense before sleeping and then they won’t be able to sleep. That’s how it goes. My mom and dad probably didn’t have of problems because they were so tired of hard work, digging the shit form our planet’s core, just so I could have a snug life.

And how am I paying them back? I’m slowly sliding into insanity, and the only way to fall asleep will probably be drinking some of that rat’s urine again. Or maybe eating some of the purple meat from the flowers of Drosera . But from the purple meat, I’ll feel as if my muscles are melting and my bones are burning, it’s better if I stay on the rat’s urine.

He got up, went and caught one rat in his fridge. He clasped it and squeezed into his mouth and tipped ‘em all over his reptile tongue for a while. He drank it all on an empty stomach, and in a while, the room started rotating a bit. He could finally lay down and relax. ‘til the next awakening of the conscious mind…