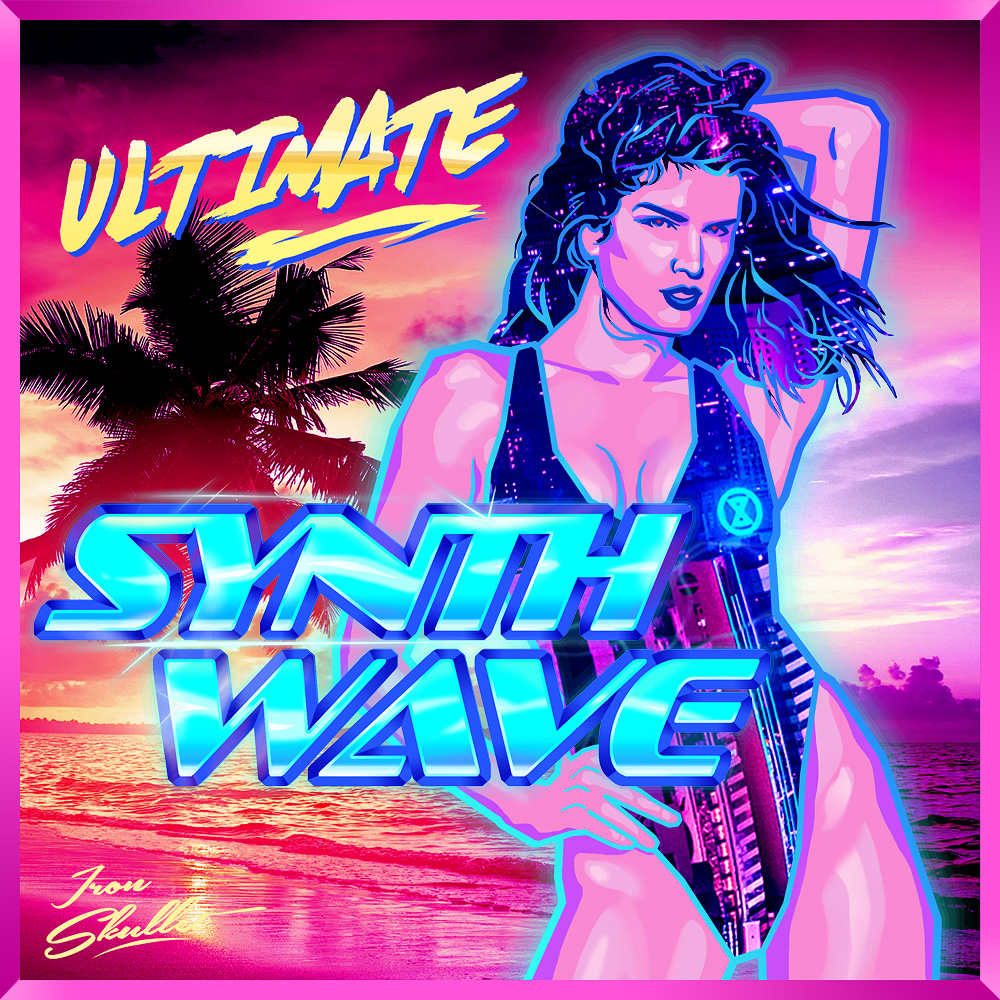 Started in late 2012, the playlist has consistently featured the best new music in the scene, and since 2014, it has remained the most popular and most followed independent playlist dedicated to the synthwave genre. It is the official playlist of the Neon Order and supports new releases from the NewRetroWave label at the top of the list.

Like the synthwave genre itself, the Ultimate Synthwave playlist undergoes constant evolution. Old tracks are steadily weeded out as new, more talented, and more innovative songwriters contribute their work to the scene. Every song that goes into the playlist is previewed at least once, and often multiple times, ensuring the quality of the mix remains consistently high. Roughly 15,000 songs have been previewed for the playlist. On average, 1 in 10 songs make the cut.

New music goes into the playlist every Friday.

As with all music promotions from Iron Skullet, the emphasis for the playlist remains on choosing the best music within the genre regardless of where the artist’s work has been promoted and whether or not it’s backed by a record label. No artist is too new or too small to be included in the playlist, and Iron Skullet is always accepting submissions for great new content through the submissions page.